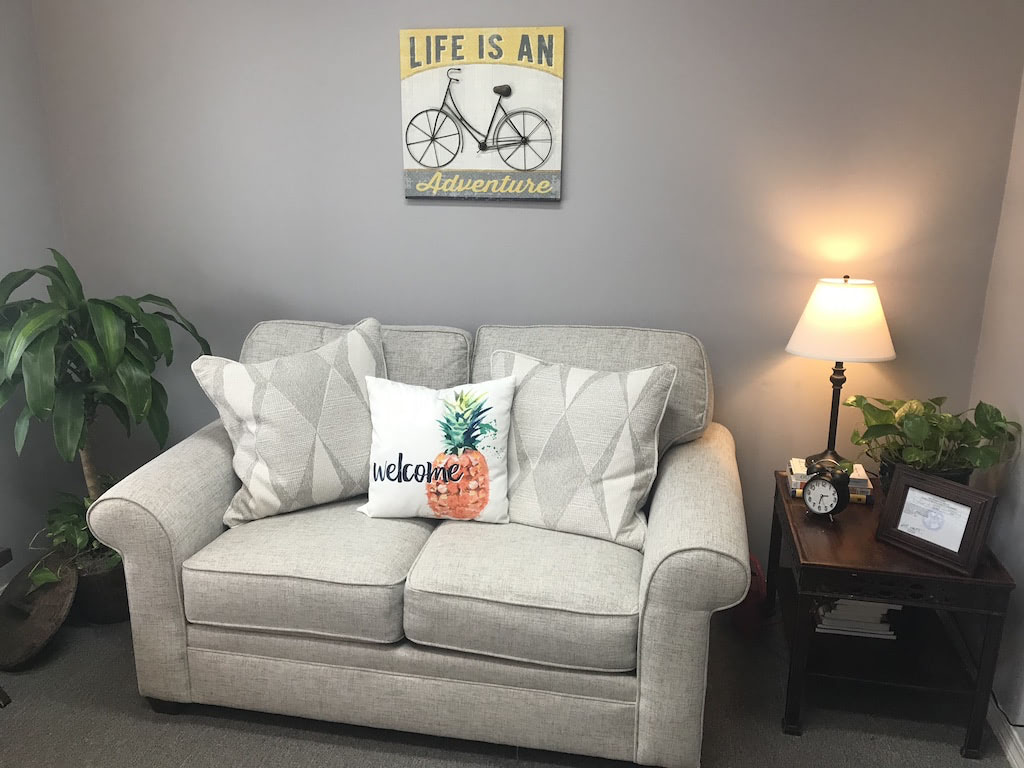 Home
All Posts
Scripture as a Weapon
November 29, 2022

Scripture as a Weapon

What your Sunday school teaches never taught you

The Word of God = Weapon

Growing up, evangelicals were taught the “word of God” was a sword. Right? Anyone remember that verse?

Ephesians 6:17: “Take the helmet of salvation and the sword of the Spirit, which is the word of God.” (NIV)

I saw lots of depictions of what a good soldier of Christ would look like wearing the armor of God, including the sword of the Spirit. I guarantee I did not learn about how “scripture” has been weaponized against marginalized people throughout history.

I do remember hearing at some point that the Nazis used a version of the Bible to justify their atrocities. But I had no idea until recently the extent to which Americans have used the Bible to justify our own atrocities. (Which is part of the white privilege I have had throughout my life. Although from a white person, it feels good to know where the rottenness I feel comes from. To have the truth.)

For today, I’m just going to connect how the “authority of the Bible” was used to justify the Civil War.  The Bible has been used to champion so many horrible practices against black and brown bodies in this country, they are too many to cover in one blog post, but I will continue to write about them.

I have been learning from Jemar Tisby’s The Color of Compromise, and that is where I encountered this quote:

Southern Methodist preacher J.W. Tucker is speaking to Confederates in 1862: “‘Your cause is the cause of God, the cause of Christ, of humanity. It is a conflict of truth with error - of Bible with northern infidelity- of pure Christianity with northern fanaticism.’” In sum, “they made acceptance of race-based chattel slavery a requirement of biblical orthodoxy” (Tisby 80-81).

This blew my mind.

Is this not what is still happening today, over and over? There is so much uproar over interpreting the Bible literally and correctly from conservatives. Using the language of the “purity of the gospel” to hide the ugly truth of what’s happening.

Interpreting the Bible “correctly” in the South during the Civil War became synonymous with upholding slavery. It is still used to uphold “law and order” and to criminalize black and brown bodies.

Additional victims these days are from a different marginalized group: LGBTQIA.

Scripture has become not only a weapon to keep queer people out of evangelical churches and condone homophobia, it has also become a litmus test: you have to believe “that homosexuality is a sin” in order to believe in the truth of the Bible. It's a way to police who's in and who's out. Who's right and who's wrong. It’s the same abusive story told about another group of people.

I want you to see that this tactic of using “Scriptural orthodoxy” as a weapon and as a litmus test has been around in the United States since it’s conquest-laden foundations, and continues today. (It has also been around since Christianity’s rise into Empire - so many people were labeled heretics and then exiled or killed.)

This can be really overwhelming. All your feelings about it are okay. Take some time to journal about it. I want to give you the gift of ending with Maya Angelo’s “Still I Rise.” The weaponizing is not the end. Be a part of the Rising. 'Still I Rise' by Maya Angelou (Live performance)

p.s. For another kind of Rising, check out Glennon Doyle’s "Together Rising" to take some action today. https://togetherrising.org/ 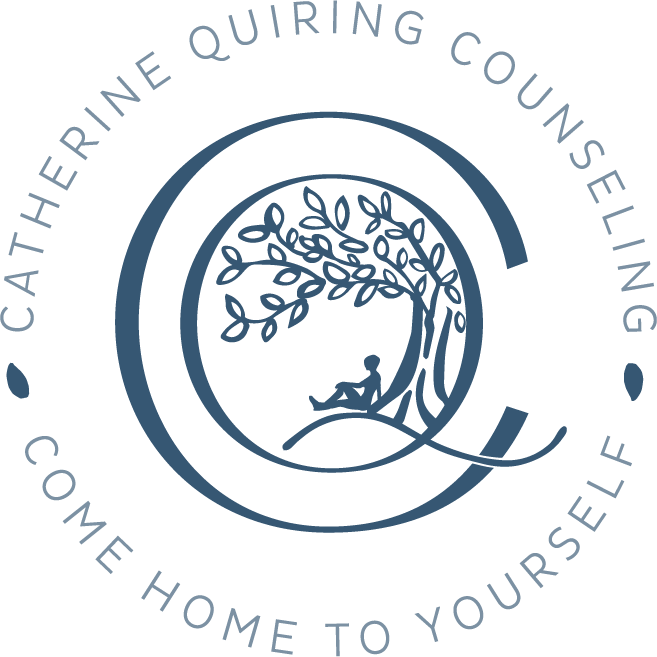